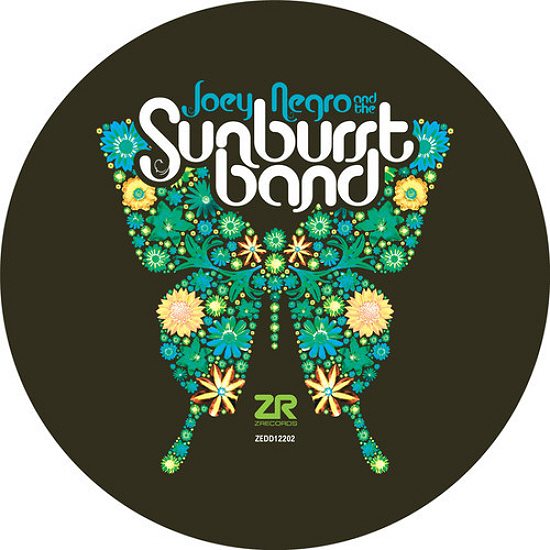 As the house genre is currently in renaissance mode, I often feel that there are certain acts that seem to get less shine than their peers, and one of those acts that deserve all the spotlight shined down on them is Joey Negro and his Sunburst Band. As Joey Negro himself has been consistent with keeping vintage funk and disco alive in his abundance of re-fixes, its with his collective that I lean in favor of and once again I stand rapt with attention with their latest EP, Face The Fire. Former collaborators The Rebirth join in the party to create the title track, and together they bridge slick deep house elements with brushes of Latin jazz in seamless flair. As the title track is the prominent feature here, nobody should be too upset to hear it dressed up three different ways, even though I'm partial to the more '80s synth infused "Revival Mix." Also returning to collaborate is Angela Johnson, who spreads her vocals thick over the surging horn carnival of "Only Time Will Tell," which has already been placed as the kick-off to my holiday weekend soundtrack and should be on yours as well.