Kandi Urges Us To ‘Let Them Love’ 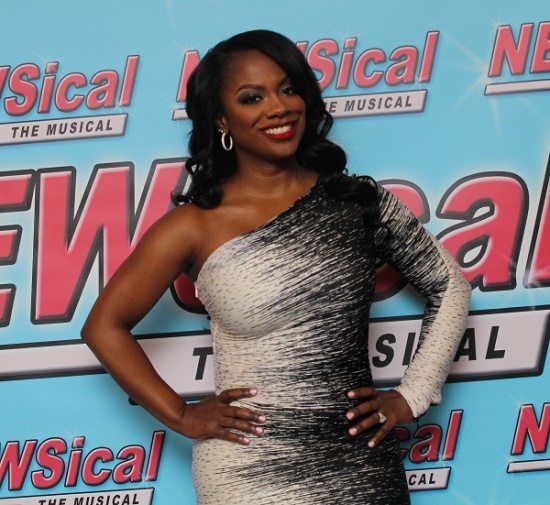 As one of The Real Housewives of Atlanta mainstays, former Xscape member Kandi Burruss has had her fair share of drama. Most recently, she's received a lot of flack for her relationship with fiancé Todd Tucker, especially from her mother, who we know as Mama Joyce. Perhaps all the drama and subsequent frustration it's caused is the inspiration for her latest single "Let Them Love," a snippet of which she's dropped ahead of its release. On the track, a modern ballad full of programmed hand claps, hi-hats, synth strings, piano and soft guitar, Kandi confronts the love haters. "You're sittin' here lonely/You're sittin here by yourself/So stop givin' advice on relationships to everybody else," the singer/songwriter sings. Well go in and let have, then, Kandi! "Let Them Love" is available for pre-order now at iTunes and will be released for download on January 21st. Until then, check out the snippet and let us know if you're feeling the love for Kandi's latest musical effort.