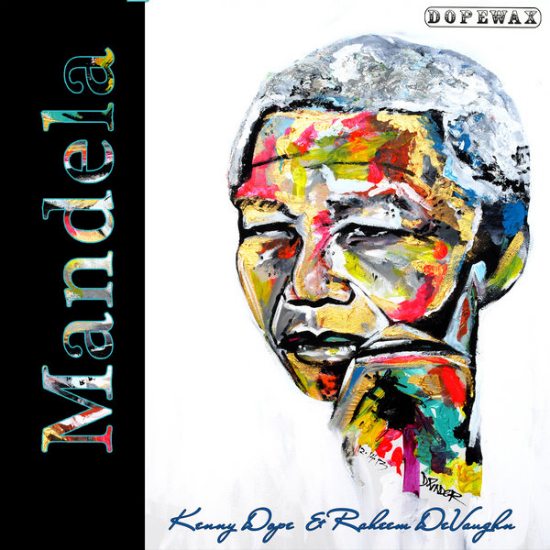 While we’re still feeling the loss of one of the world’s greatest activists with the death of Nelson Mandela, one way artists are expressing their grief is with music. In an earnest tribute to the late anti-apartheid revolutionary, producer Kenny Dope and soul crooner Raheem DeVaughn team up for an afro-house celebration of his life. “Mandela” features DeVaughn’s smooth vocals over an African guitar and contagious beat. The track has snippets of speeches by Mandela, detailing his thoughts on the South Africa he led to freedom. DeVaughn sings about Mandela’s accomplishments, the chorus with vocals repeating “Mandela, Mandela, Mandela.” The cover art for the track features a painting of Mandela by celebrity artist Demont “Peekaso” Pinder. Listen to some snippets of the tribute by DeVaughn and Dope, and reminisce about the legacy of the late South African president through song. "Mandela" can be purchased now on Traxsource.