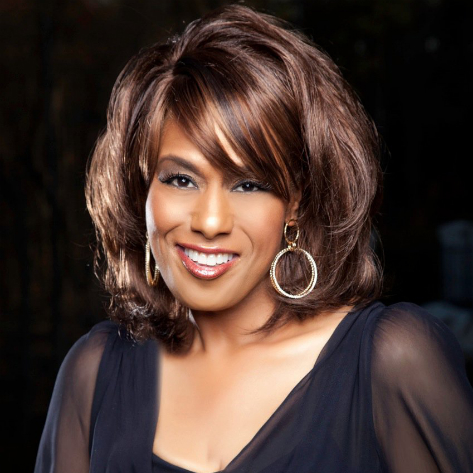 Ever since Jennifer Holliday made her debut on Broadway at the age 19, she has been known as a showstopper. Her voice demonstrated a power and depth that has rarely been seen on the stage or anywhere. Earning a GRAMMY, Tony, Drama Desk and Theater World Award for her performance as Effie White in Dreamgirls catapulted Jennifer to the status of legend. Her performance of "And I Am Telling You I'm Not Going" is recognizable all over the world. After 23 years away from the spotlight, Jennifer is back with "Touch," the prelude to her new album The Song Is You, which will be released on January 21st. The urban contemporary slow-burner sees Jennifer longing for her lover's touch to keep the flame alive. For those who have not heard any of her previous material outside of "And I Am Telling You I'm Not Going," you might feel that you hear more tinges of Tina Turner than Jennifer, but rest assured that Jennifer's voice is her own and unique. We look forward to hearing more from The Song Is You when it is released later this month.