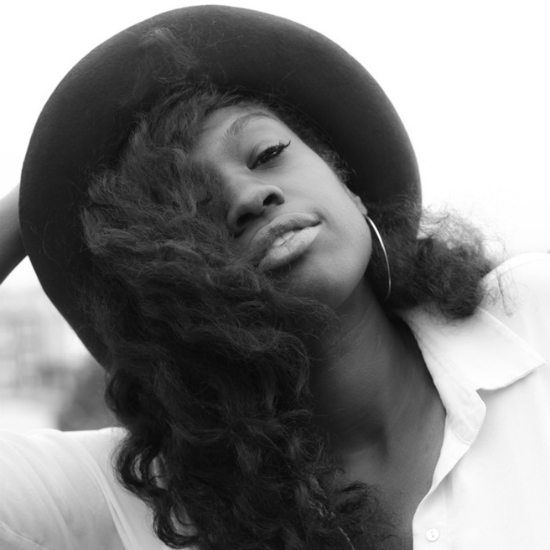 GRAMMY-nominated singer and producer Muhsinah has a knack for turning any track into a musical journey. It's no wonder Giant Step included the remixed version of her song “Let Me Out” on their compilation Sonic Boom, which drops January 28th.  “L.M.O.” is an upbeat song mixing consistent percussion, fun keys and Muhsinah’s heavenly vocals. The track, which lies somewhere between soul and garage, is a soft banger and will have you moving whether you realize it or not. The rest of Sonic Boom features an equally impressive collective, such as THEESatisfaction, Hypnotic Brass Ensemble and Coultrain. We also heard Muhsinah is putting the finishing touches on her upcoming album, Amazing, which will be out in March. If we were stuck in a room with “L.M.O.” and Muhsinah’s amazing vocals, we’d be screaming to stay in.