RL Is Bout That ‘Life’ 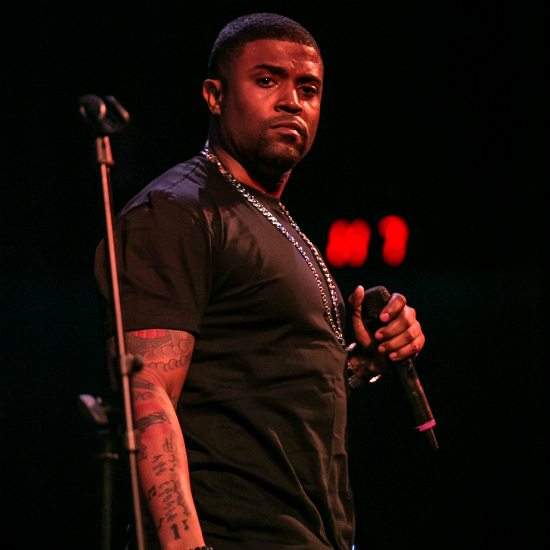 We haven't heard from RL formerly of the group Next in a while, but that's all about to change with his upcoming project The Life. Slated to hit the streets in the next few weeks, The Life will feature RL taking it back to basics and bringing "grown folk" R&B to the forefront. If anyone can bring that old thing back it's RL, who I happened to catch in concert last year when he headlined RnB Spotlight at the Howard Theatre in Washington, DC. When I tell you that RL blew the roof off that sucker, I'm hardly exaggerating. He sounded pitch perfect and had such a presence on stage singing hits from the Next days and well-known songs that he's penned for others. At the end of the night I was left scratching my head cramming to understand why his solo career hasn't taken off as it should given his talent. Perhaps The Life will be what RL needs to break him out, and the project's lead single gives us a taste of what we can expect.

"The Life" begins with an infamous interview clip of The Notorious B.I.G. during the Life After Death promo days where he speaks about that album being a new beginning. This song represents a rebirth of sorts for RL as well who sings, "You've gotta let go sometimes and learn to live your life." Producer Drumatikbeats keeps the Biggie theme going with a sample from "Big Poppa" that adds to the track's '90s hip hop soul flavor. Overall the song is a dope reentry onto the scene, but I would have liked to have heard more of RL, whose vocals are a little too subdued and chill here, almost taking a backseat to the sample. It's a minor gripe, but one that won't stop me from checking out The Life presented by RL and DJ Averi Minor when it finally drops.