Sango Gives Us Another Reason Not To ‘Cry’ 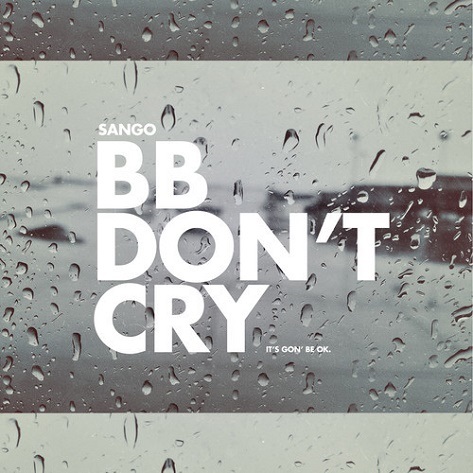 Sango has been knocking out bangers for years now and he's showing no signs of slowing down. Nodding to super producer Timbaland, Sango's latest, "BB Don't Cry (It's Gon' Be OK)," is yet another notch in his belt. Sango combines two of Timbo's most memorable works, Justin Timberlake's "Cry Me A River" and Aaliyah's "One in a Million," to make a mashup like only he could do. He infuses the "Cry Me A River" instrumental with his signature bass-and-kick drum-heavy style and then floats Aaliyah's heavenly vocals over the slightly ominous groove. What results is a headnod-worthy joint that's enough to make me overlook its JT connections (and that's saying something). Take a listen for yourself and see why Sango is a name that you most definitely need to know in 2014.