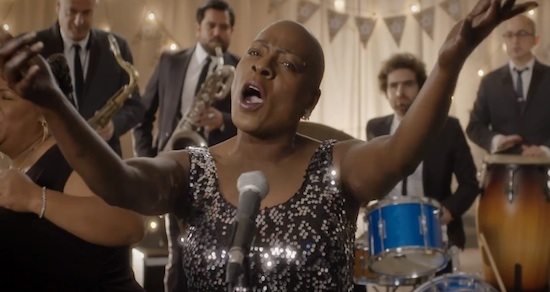 Sharon Jones has certainly been through the mill over the last 12 months. She went from writing and recording a hotly anticipated new album alongside her trusty backing band The Dap Kings to undergoing chemotherapy for bile duct cancer and, as a result, having the new album indefinitely shelved. The great news is that Sharon is on the mend after undergoing successful treatment and, following lead single “Retreat!,” Give the People What They Want will be released next week. To celebrate, the band have just unveiled the video for “Stranger To My Happiness,” a funkdafied new track featuring Sharon’s ever-powerful vocal front and center, with a killer baritone sax and backing vox from The Dapettes. The video sees Sharon and the guys taking on the role of a wedding band as they deliver a smoking hot performance to an empty room at the end of the night. Addressing the fact that the video, filmed last November, shows Jones in the midst of her cancer treatment, the singer added: "Not wearing a wig and just being bald was an easy decision for me, I've always been me, and that's not going to change now." You can peep the video right here, and stream the entire album a week early via NPR.


TAGS:  sharon jones and the dap-kings, The Dapettes
Previous: Teedra Moses Shares Her ‘Secrets’ For A Good Cause Next: Chromeo & Toro y Moi ‘Come Alive’ 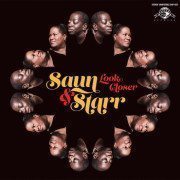 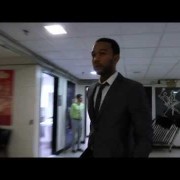