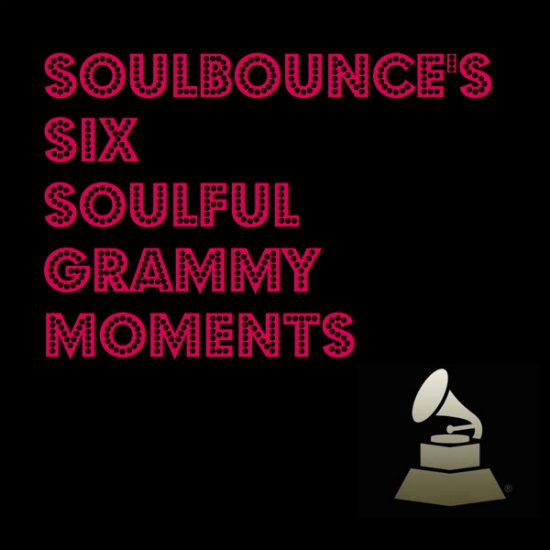 The 56th Annual GRAMMY Awards are mere days away from being given out on Sunday, January 26th. We’re excited to see who gets crowned from the cream of music’s crop, but what we’re really looking forward to are the performances during the telecast. We’re hyped for R&B/soul artists such as Pharrell Williams, Stevie Wonder, John Legend and Beyoncé to take the stage and deliver one-of-a-kind performances that we’ll all be talking about in the days to come. As we look forward to Sunday’s show, we can’t help but reflect on some of our favorite soulful GRAMMY moments of the past. There were many to choose from, but we’ve narrowed it down to six that reach back through the last two decades. Of these six, all of the performances are by women, and it was only right that one woman in particular be featured multiple times for her entertaining, endearing and enduring contributions to the GRAMMY Awards over the years.

Bounce through our picks and let us know what some of your favorite soulful GRAMMY moments have been.