Take A Puff Of Brandy’s ‘Cigarette’ 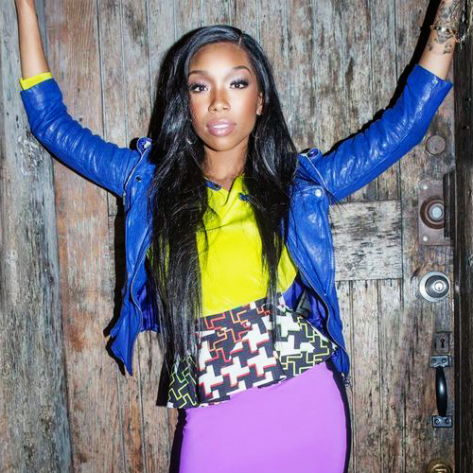 Brandy said new year, new single with the release of her latest track "Cigarette." Though we think it's a little too soon for heartbreak in 2014, the song is a welcome addition to her portfolio of R&B ballads. An emotional listen, Brandy sings, "Taking shots to the head, and after that, you can catch me smoking on a cigarette, cause you left." Although we don't endorse smoking, this song will definitely trigger a vice or two describing this cancerous relationship. Brandy's husky vocals help tell the story and will make you feel the lyrics in a way you probably don't want to. The production of the song is true to Brandy's style and has us excited for her upcoming album, which she's currently working on. In the meantime, we can catch her as Chardonnay on season seven of The Game, which returns to BET in March. After 20 years in the entertainment industry, it looks like there's no slowing down for Brandy in 2014.


TAGS:  audio, brandy, the game
Previous: Find Out ‘What’s Up’ With Travis Lee’s Donell Jones Rework Next: Alex Isley Slips Into A James Blake State Of Mind With ‘Retro-Wilhelm’