Tope Takes His ‘Time’ With A Little Help From Erykah Badu 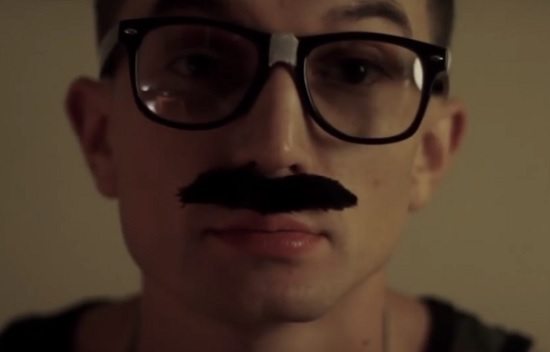 Portland’s latest musical offspring Tope has found himself obsessed with the Queen Erykah Badu in the video for his new single “Take Your Time.” As the clip begins, he hops out of bed only to check his beeper and kick off his day with a little bit of Badu, as we all do. Not only do we get a glimpse of Tope and his easy going flow over a “Time's A Wastin'” sample, but the visual also features a cameo from soul-trumpeter Farnell Newton. “Take Your Time” was originally featured on Tope’s 2013 Trouble Man EP and now sets the stage for what the young emcee has in store for this fresh new year. Thanks to the power of Twitter, this visual tribute has already caught the eye of the Analog Girl who responded by simply saying that the video left her “blown.”