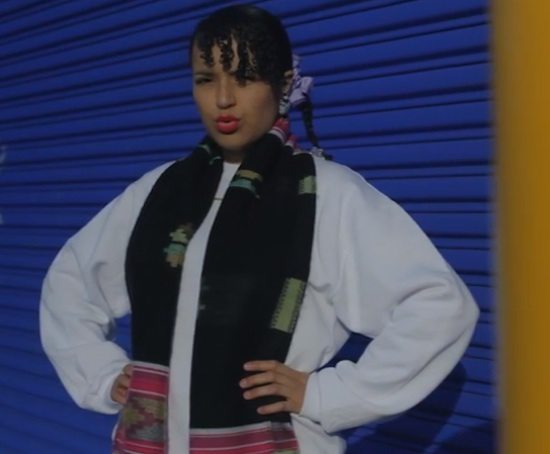 Fatima's "La Neta" has been in constant rotation since it dropped at the tail end of last year. Honestly, I just cannot seem to stop listening to the track, both for Fatima's always on-point vocal and fLako's perfectly pitched production, which seamlessly flips between the verses and chorus. I'm not going to bang on (yet again) about how much we are anticipating her full-length debut, but the songstress is tiding us over with official visuals to accompany the track. Filmed on location in New York City the Sebastian Hallqvist-directed video has a somewhat '90s feel to it, and, while lacking any kind of storyline, mirrors the song's tempo changes nicely. 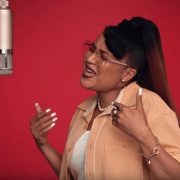 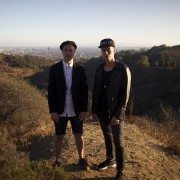 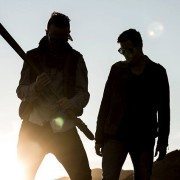 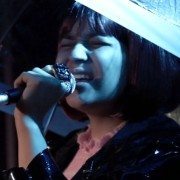 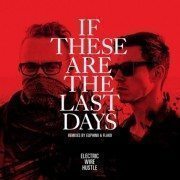