We Surely ‘Can’t Get Enough’ Of Tiombe Lockhart 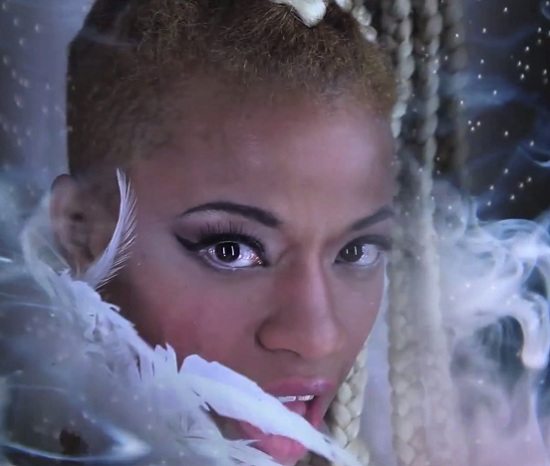 The last time we heard from always left-of-center Tiombe Lockhart, she was putting in work as a member of future funk group Cubic Zirconia while also lending her directorial vision to a few videos by jazz/soul group ERIMAJ. Ms. Lockhart steps out all on her own, however, with her Hudson Mohawke-produced new single "Can't Get Enough." And, because doing things the typical way just isn't her style, she's also gone ahead and released the song's trippy visuals to accompany it. As far as the track is concerned, it finds Tiombe trying on a bit of a tribal sound for size as pulsing drums and percussive instruments envelop her ethereal vocals for a futuristic, electronic soul sound.

For the song's video, she puts on her director's hat as she collaborates with Thu Tran for visuals that are nothing short of eye-popping. Witness Tiombe caked from head to toe in glitter as she swings her platinum braids and waving a shiny cape like wings. Not enough for you? Then peep a feathered Tiombe as she coos and sprinkles glitter on the masses. And those are just two of the wildly imaginative things that happen in the three-minute clip. If you're feeling Tiombe's defiantly different groove, it's available now on iTunes. But before you rush off to grab your copy, peep the next level video right here. [H/T: FADER] 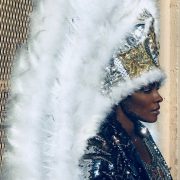 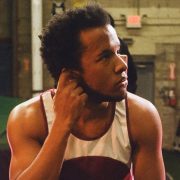 Cautious Clay Has His ‘Reasons’ 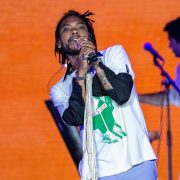 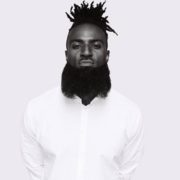 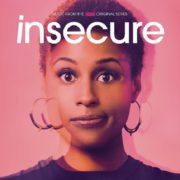