Were You ‘In Love’ With Beyoncé & Jay Z’s GRAMMY Performance? 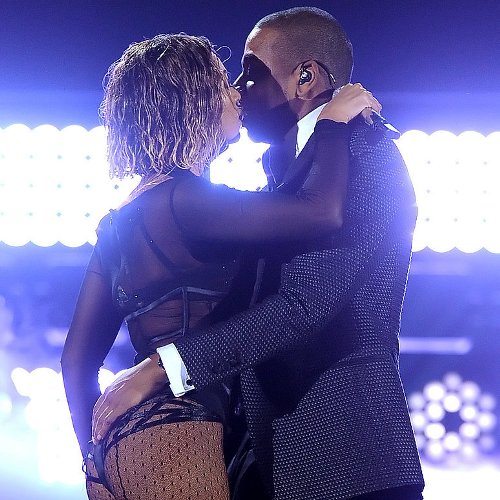 Pop music royalty Beyoncé and Jay Z were tasked with opening last night's 56th Annual GRAMMY Awards, and to say they did so with a bang would be an understatement. Drawing criticism across social media (including being compared to Miley Cyrus and Rihanna) for her choice of risqué outfit, a smoking hot Beyoncé complete with a new wet-and-wild hairdo, cavorted on a spinning chair as she belted out "Drunk In Love" to an ecstatic audience. Sounding fantastic as always Bey was joined by hubby Jay Z for the latter half of the track as the pair showcased why they are such a force to be reckoned with. It's clear that with the release of BEYONCÉ, Bey is pushing her boundaries a little and, based of that performance, it's certainly paying off.


TAGS:  56th Annual GRAMMY Awards, beyoncé, grammy awards, jay-z
Previous: Ella Eyre Shows That You ‘Don’t Have To Take’ Your ‘Clothes Off’ To Have A Good Time Next: Robin Thicke & Chicago’s GRAMMY Performance ‘Blurred’ The ‘Lines’