Today Arsenio Hall celebrates his 58th birthday, and we can't think of a better way to celebrate him than by showing his late-night television show some love. Arsenio's television comeback wasn't a home run out of the gate, but the show has been getting more entertaining and he's featured many artists who we dig here at SoulBounce, which we're not the least bit mad at. We're still tuning in, but quite honestly the best way to see Arsenio is to see his show live, which is precisely what Butta and D-Money did during their recent trip to Los Angeles for The GRAMMYs. Who knew that attending a taping of The Arsenio Hall Show would end up being one of the highlights of their trip? You better believe it, and here are 10 reasons why you too need to go see The Arsenio Hall Show live if you have the chance.


TAGS:  arsenio hall, The Arsenio Hall Show
Previous: Ab & 14KT Ask ‘Can I Be Your Lover’ Next: Morning Soul: I’ll Be Your Freak-A-Zoid, Come On And Wind Me Up 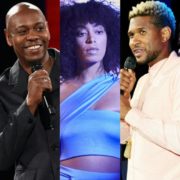 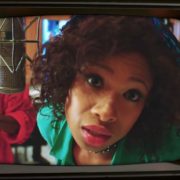 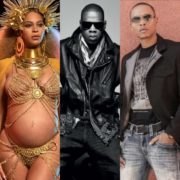 Morning Soul: I Would Rather Be Alone Together

Morning Soul: You Give Me The Sweet Talk

Morning Soul: You Making Me Crazy