Aaron Camper Is Ready To ‘Walk On’ 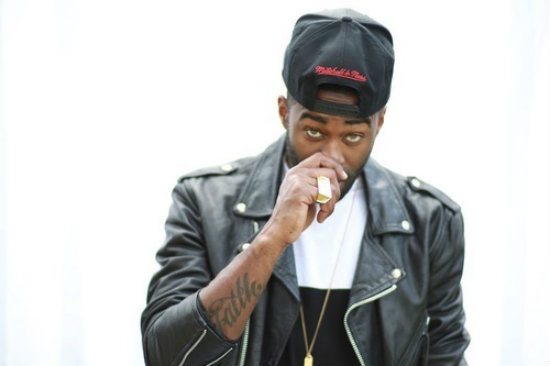 Breaking up is hard to do, and singer Aaron Camper knows that all too well. In his latest offering, "Walk On," he sings about making the difficult decision to take a step back from a failing relationship. Backed by a sparse track, Camper's layered vocals are both plaintive and haunting as he implores his other half to make a decision on the future of their relationship, rather than let things linger. While the song is new to some (this writer included), it may sound familiar to fans of drummer Chris Dave. "Walk On" first appeared on Dave's 2013 Chris Dave and the Drumhedz Mixtape. When he's not busy gifting fans with delectable freebies such as this, Camper's still putting in work as a backing vocalist. After stints with Jill Scott and Chris Brown, Camper's currently on the road with Justin Timberlake's 20/20 Experience World Tour. He was spotted during Timberlake's recent appearance on The Tonight Show Starring Jimmy Fallon where they performed "Not A Bad Thing."