Alicia Keys Is Dreaming About ‘Zebras And Airplanes’ 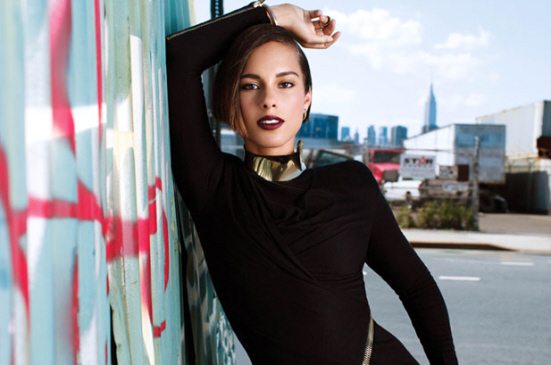 Alicia Keys is once again being brave and gracious by unearthing yet another track from her vault, and this time she extended it as a valentine on last week's lover's holiday. Draped in a shimmery sheen of soulfulness, "Zebras and Airplanes" places Keys in lusher sound territory than her previously released "Power." Now don't think Keys got a whiff of something on the cosmic herb side to scribe this, as she was more so inspired to compose "Zebras and Airplanes" after viewing a painting done by Irish painter Chloe Early. In a way, the song sounds like Keys took a dip into the glittery fairy tale waters of Mariah Carey Land, but considering it came from the sessions that brought us 2009's quite underrated The Element Of Freedom, it's dream-like pop-ish atmosphere is understandable and quite nice to slip into. Keys has been impressing me so far with her vault output and "Zebras and Airplanes" makes for another solid addition.