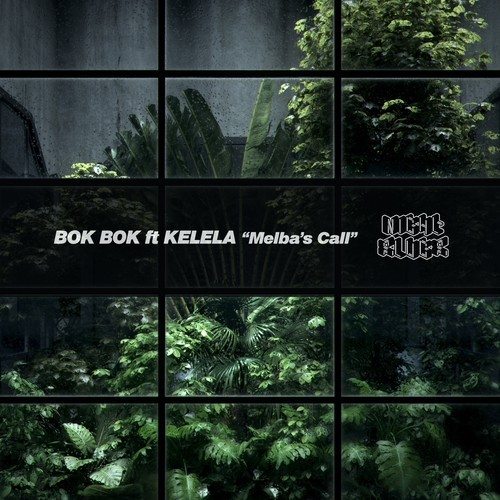 After discovering her killer Cut 4 Me mixtape, anything involving Cali singer Kelela quickly makes it on the playlist around SBHQ. "Melba's Call," her latest track with UK producer and frequent collaborator Bok Bok, is no exception.

"Melba's Call" finds the twosome once again coming correct with an undeniable future R&B flavor. Bok Bok's production is packed full with energetic synths, chipmunk vocal samples and stutter-stop drum patterns that at once feel familiar, yet still venture a bit into uncharted (yet funky) territory. Holding it all together is Kelela's vocal, at times soft and slightly disconnected and at others pointed and demanding, as she lets a lover know that his wishy-washy treatment just isn't gonna work for her. The chemistry between Bok Bok's production and Kelela's vocals and lyrics is undeniable, just as it was on her mixtape (Bok Bok co-produced Cut 4 Me's "Guns & Synths" and was the sole producer of "A Lie").

"Melba's Call" is lifted from a yet-to-be titled project that'll be released by Bok Bok in May. The single itself will be available for purchase on iTunes on March 31st (though you can pre-order the song right now). In the meantime, you can listen to these two shift your expectations of what R&B should sound like right now.