Do Not ‘Hideaway’ From Kiesza 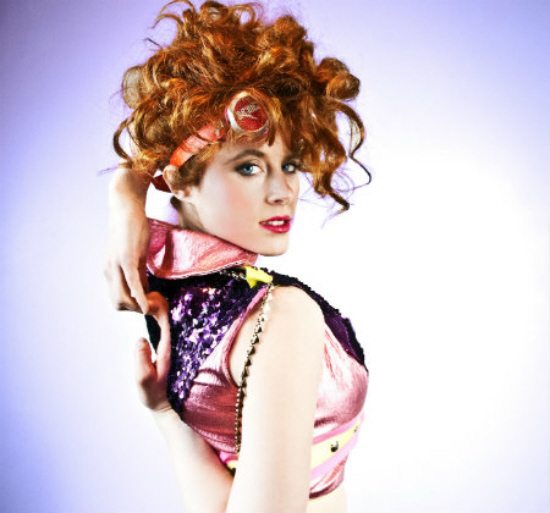 While other new kids are out there reimagining '90s house to fit 21st century needs, Kiesza is all about keeping it in the old school lane. Her debut single "Hideaway" brings back fond memories of the mid'-90s house and freestyle-tinged club tracks that I grew up on, and with her sky-high soprano, she takes things to classier, almost operatic heights. Even the visual for "Hideaway" mixes a little street sass with ladylike decorum as Kiesza pirouettes and hip-hop dances all around Brooklyn sidewalks. The blending of ladylike behavior with bad assery boldness seems to be Kiesza's creed as she began her career as a ballerina and then fell into being recruited as a sniper for the Canadian navy. And with that in mind, we're now all fully aware that Kiesza is one chick you do not want to mess with! But we should all be glad that she decided to fall into being a electro-house songstress as "Hideaway" is one stylish number worth seeking out especially when her debut EP arrives March 24th. 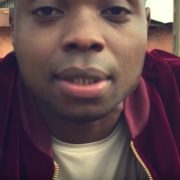 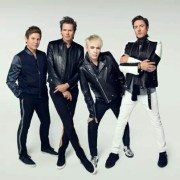 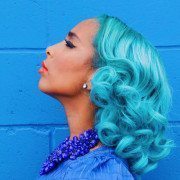 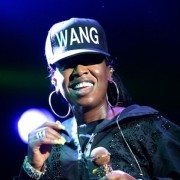 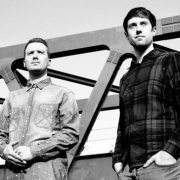 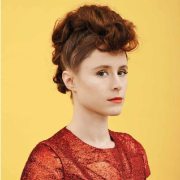 You Will Not Make ‘Enemiesz’ With Kiesza Anytime Soon