Do You Still Have ‘Time’ For Kelly Price? 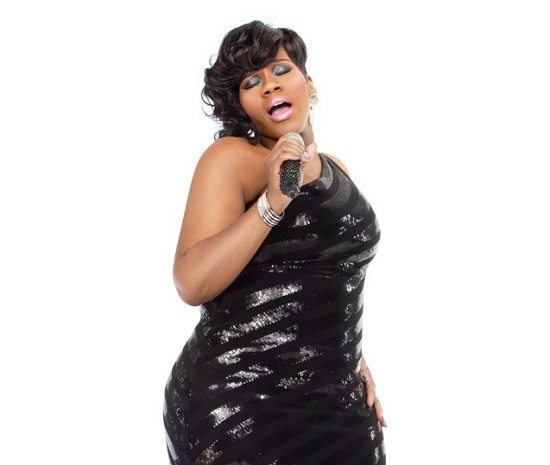 I think it's pretty safe to say that Kelly Price showed her entire ass last season on TV One's R&B Divas: Los Angeles. That being said, her attitude and diva behavior don't discount the fact that she's a formidable singing talent. Gearing up for the April release of her new album Sing, Pray, Love Vol. 1, she correctly focuses her energies back behind the mic for her new single "It's My Time." An empowerment anthem, the single finds Kelly in fine voice as she sings over the bouncing R&B production. And while the song seems to ultimately be all about Kelly, she still finds time to address haters, critics and maybe even throw a dart or two at her former R&B Divas: Los Angeles castmates, singing, "She's a diva, she's a diva full of drama. Don't believe her." She then goes on to call all the hearsay "fiction" before dismissing the hullabaloo altogether with the Sweet Brown-ism "Ain't nobody got time for that." But the question is, after airing out some of her ugliness on the show, does anyone have time for Kelly? You be the judge after taking a minute to listen to "It's My Time."