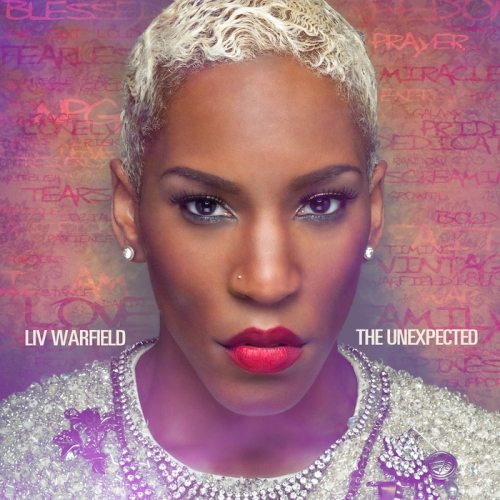 I had a passing familiarity with the name Liv Warfield thanks to her 2006 album, Embrace Me,  and her association with Prince and his New Power Generation, but I hadn't really delved into her music besides coming across a song or two. However, after catching her performance of her single "Why Do You Lie" alongside her band including the NPG Horns on Late Night with Jimmy Fallon, Ms. Warfield gained a new fan in me. With her sophomore set, The Unexpected, due for release on February 18th, the sassy songstress has released a full album stream to whet appetites and it looks like those who who like their funk with a capital "F" won't be disappointed. The Prince-penned title track is the more bluesy cousin to "Why Do You Lie," whereas "Blackbird" sees Liv and her band let rip, with scorching results. Fans of Liv's more soulful side will find plenty to like, too, as her honeyed vocals wrap around tracks such as "Stay - Soul Lifted" and the uplifting "Freedom." Wrap your ears around The Unexpected now, and you can expect to be wowed.