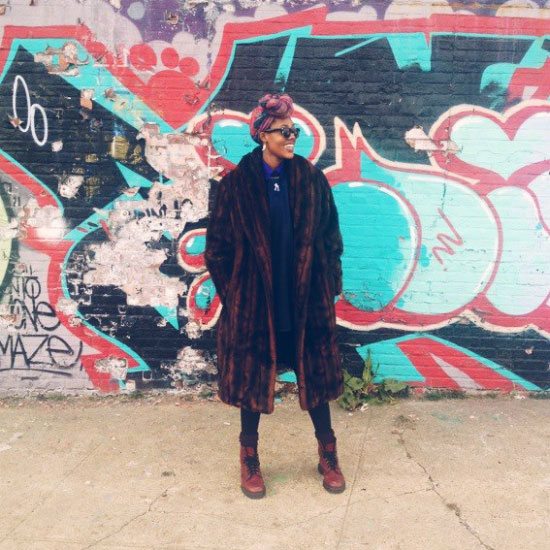 When Beyoncé released her visual album late last year, the track “Mine” featuring Drake instantly stood out to me. Its heartfelt lyrics were a captivating contrast with the more severe rhythm that drops half way through. Tapping into the pure sentiments of “Mine” is Iman Europe. From the first note Iman Europe enchants on the mellow soundscapes created on her reworking that she's renamed “Miine.” Iman’s version of the track strips the song down to the bare minimum with her heavenly vocals gliding over stunning guitar lines and percussion before the song builds to a fuller sound towards the end. Where the original switches it up, Iman Europe’s version keeps it soft and delicate, which suits the hopeless romantic in me just fine.


TAGS:  audio, beyoncé, drake, Iman Europe
Previous: Morning Soul: Right From The Start I Gave You My Heart Next: We’ll Be Picking Up Lil’ John Roberts’ Debut Album In A ‘Heartbeat’