‘Innocence’ Is ‘Lost’ And Found With Erik Hassle & Tinashe 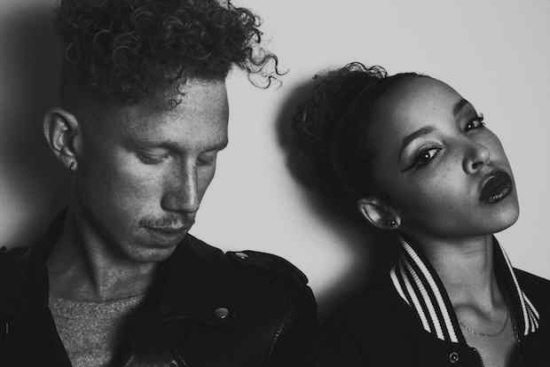 We're just a few days away from Erik Hassle releasing his EP Somebody's Party and already have we've gotten glimmers of its solid goodness with releases of the spacious Prince-esque "Pathetic" and newly released "Ready For You." Hot on its heels is "Innocence Lost," a pensive mid-tempo that has the Swedish singer/songwriter sharing vocal space with up-and-coming LA songstress Tinashe where they intertwine beautifully as they lament over a hip-hop infused atmospheric R&B grind. Hassle has come a long way since I first heard him back in 2009 with "Don't Bring Flowers," and he's been hopscotching around in various genres ever since. Now that he's landed in an R&B state-of-mind, I believe he's found an aural zone that he's slipping a bit more comfortably into, and I'm quite excited to hear how he navigates it in the future.