Kanye West To Bring ‘Yeezus’ To A Theater Near You 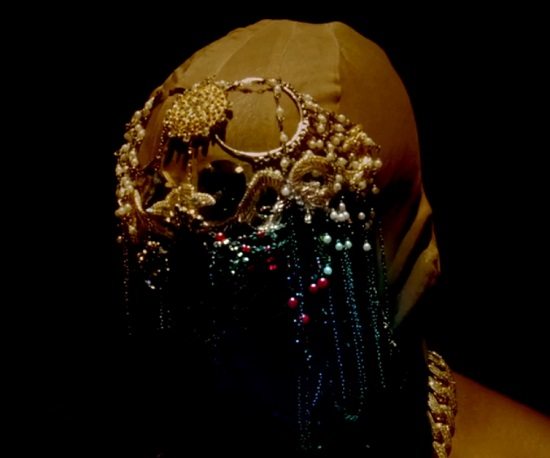 Though he's added an Australian leg to his popular Yeezus Tour, Kanye West's stateside leg is a wrap. Did you happen to miss Yeezy when he brought the tour around your way? Well, you're in luck. Mr. West, who recently graced the set of Late Night with Seth Meyers as the show's first-ever musical guest, announced via his website that a filmed version of his Yeezus Tour will be gracing movie screens in the near future. The project, which is helmed by legendary video director Hype Williams, looks to provide audiences with a Yeezus experience as close as possible to the real thing. But of course, being ever the artiste (and cunning marketer), Yeezy dropped word of the concert film without any of that pesky, unnecessary information like a release date, the length of the theatrical run or where you can buy tickets. The man knows how to give just enough to pique your interest, doesn't he? If you're curious as to what the film will bring check out the trailer right here.


TAGS:  hype williams", kanye west
Previous: Liv Warfield Is Looking For Help On ‘Save Me’ Next: Raheem DeVaughn Wants To Make You ‘Cry’ For A Good Reason