Liv Warfield Is Looking For Help On ‘Save Me’ 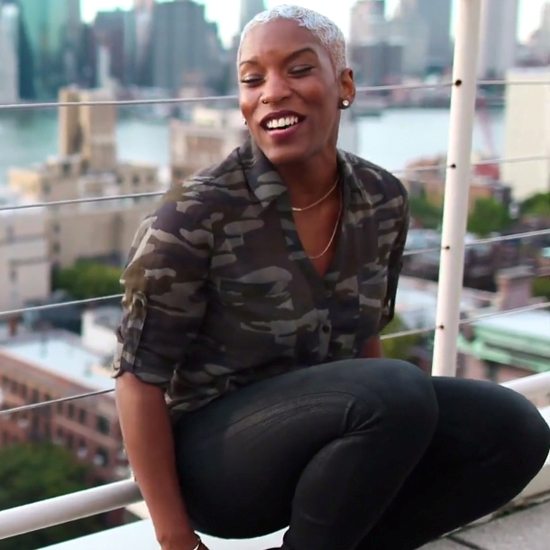 Liv Warfield is the gift that just keeps on giving. First she delivered one of the most memorable Late Night with Jimmy Fallon performances we ever saw, then she dropped The Unexpected, a flawless combination of soul, funk, rock and blues that, while being clearly influenced by friend and mentor Prince, was obviously a labor of love that she almost entirely co-wrote and co-produced. As if all that wasn't enough, Liv has just unveiled a bonus track from the set that she is giving away for free download (well, in exchange for a tweet anyway), and it's certainly well worth picking up. On "Save Me" Liv sings about those moments of hopelessness, those times when we need friends, family and loved ones to lend a helping hand but we find that "everybody's worrying but ain't nobody reaching their hands out." Of course, as we have come to expect from Ms. Warfield, this is no mournful, "feeling sorry for yourself" ballad, instead it's an uptempo horn-fueled funkathon that comes across as more of a demand than a polite request.


TAGS:  audio, liv warfield", prince
Previous: Fatima Gives Us A ‘Name’ & A Date For Her Debut LP Next: Kanye West To Bring ‘Yeezus’ To A Theater Near You