Miki Howard Is A ‘Panther’ 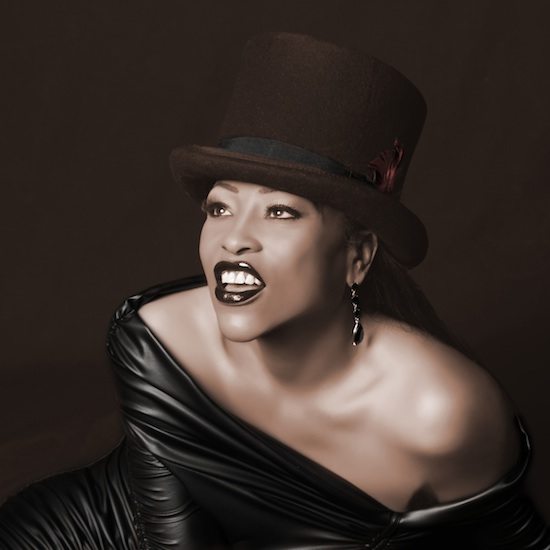 Miki Howard is roaring back on the scene with her latest single “Panther.” Well, not necessarily back on the scene since she released a traditional gospel album, He Looked Beyond My Faults, a few months ago. Either way, Howard is keeping us engaged until her summer release of Something Old, Something New, Something Borrowed, Something Blues. For the energetic and robust single, Howard enlists the help of emcee Too $hort and his lyrical prowess. If you haven’t figured it out already, a "Panther" is basically Miki's version of a cougar, except the black version. Howard is not playing with us when she asks “What you gon’ do with it?” in the chorus. In true Miki Howard fashion, her song is an unabashed proclamation of her womanhood and we’re here for it. The penetrating horns and ever-present drums add to the power of this song. If there are more songs like this on her upcoming June 14th release, we’re sold. In the meantime, she is woman, hear her roar on “Panther.”


TAGS:  audio, miki howard, too $hort
Previous: Yuna’s New Video Will Have You ‘Falling’ At Her Feet Next: Anais Aida Holds A Beautiful ‘Single Rose’