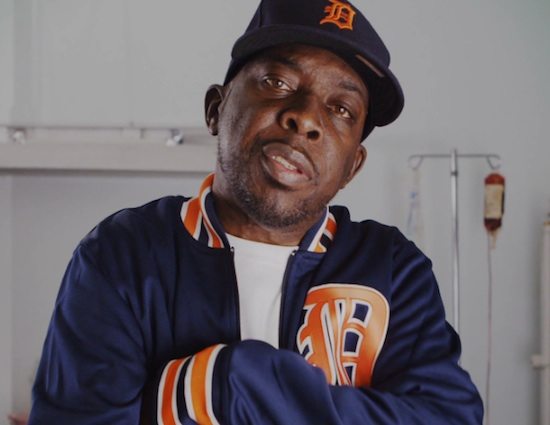 Although Dilla Day has passed, the celebration of J Dilla is far from over. A Tribe Called Quest emcee Phife Dawg debuted the video for “dear Dilla” just in time for fans and friends alike. To show love on what would have been Dilla’s 40th birthday, Phife along with DJ Rasta Root take a trip to Detroit to create the visuals to accompany this beautiful tribute. Using Phife's struggle with diabetes as a platform for the video, you can also find Maureen "Ma Dukes" Yancey, fellow ATCQ group member Ali Shaheed Muhammad, Dwele, Slum Village and V. Rich are all seen in the video. As he recites his letter to the late producer, snippets of Dilla’s production are sprinkled throughout the song.  So many significant moments and appearances make this video worth watching and the song is just as heartwarming. You can order the single on iTunes, all proceeds go to Dilla’s daughters, who are listed in the credits as Dilla’s left and right angels. After you watch the video learn more about “dear Dilla” while you enjoy this ode to one of hip-hop’s legendary producers.