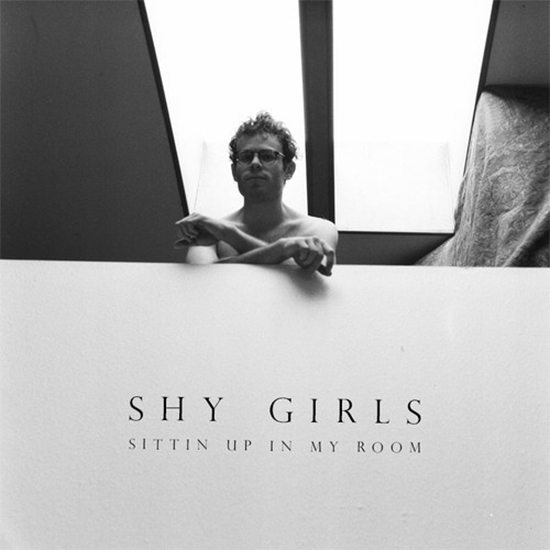 Portland’s latest breakout star Shy Girls wooed us with his sultry grooves a year ago, and now he’s back with his take on a classic Brandy jam. Originally featured on the critically-acclaimed Waiting To Exhale soundtrack, “Sittin’ Up In My Room” found teenage Brandy locked in her bedroom fawning over the love of her young life. Now just about 20 years later Shy Girls finds himself sharing the same sentiments over a subdued backing track that allows his laid back vocal approach to shine on its own. As much as we adore this fresh new take it seems that no one loves it more than Brandy, as she took to Twitter earlier this week to publicly express her gratitude to Shy Girls. “Thank you for seeing me and appreciating my expression. I see you as well," she said.