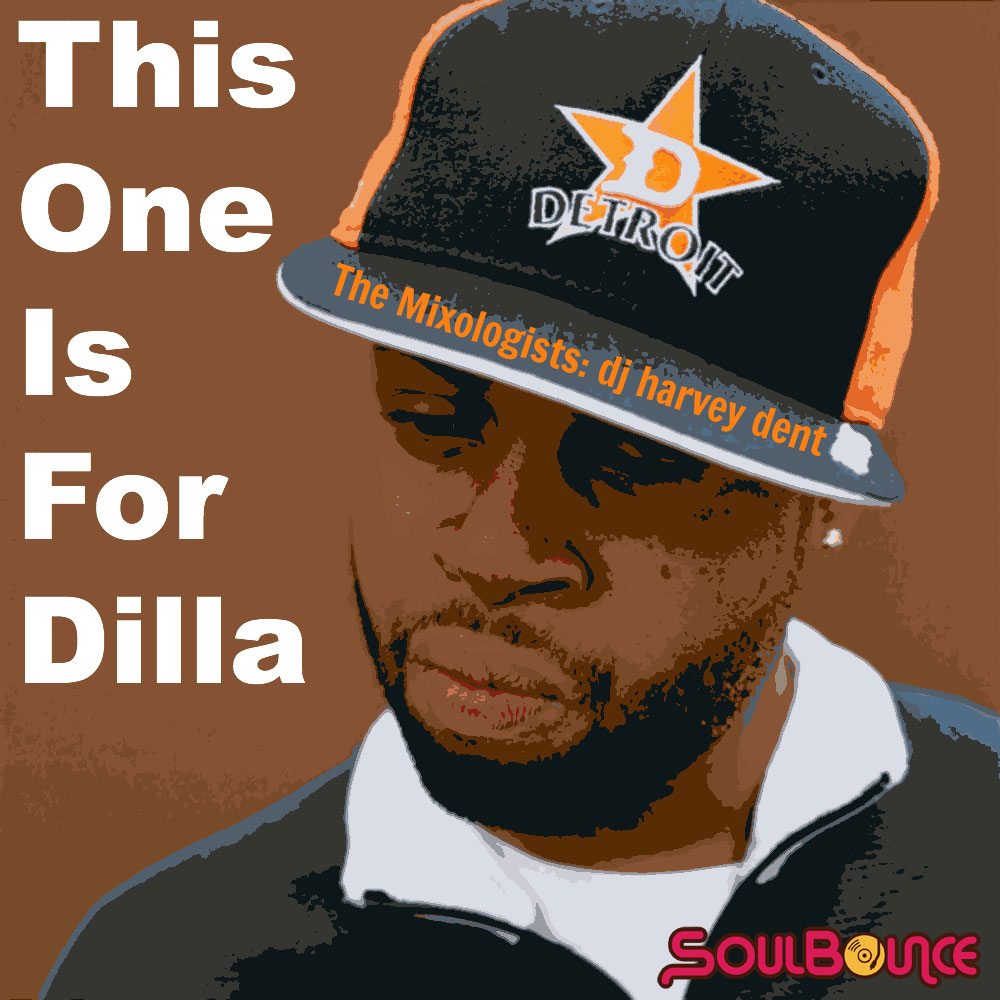 If he had lived to see it, today would've marked famed producer J Dilla's 40th birthday. Though the prolific and incredibly talented behind-the-boards maestro is no longer with us, we still celebrate his talent and his legacy today. In honor of the mark that he's left on music, we've enlisted our main man dj harvey dent to compile a mix of some of Dilla's finest moments. He takes us from some of Jay Dee's most well-known collaborations and collaborators, from Erykah Badu's "Didn't Cha Know" to Common's "The Light" and the sublime remix of Janet Jackson's "Got 'til It's Gone," and he even throws in a few tracks that you might not have heard from the late great musical genius. Whether you're a Dilla scholar or if this is your first introduction to his music, this mix will show you just why Dilla's light can't be extinguished even after his passing. And, as our gift to you and to Dilla, we're offering this mix to you all for free. Go ahead and press play, download and peruse the tracklist, and get into this Dilla mix now.

The Mixologists: dj harvey dent This One Is For Dilla [Download]