We Are Happy To Hear ‘More’ From Gorgon City 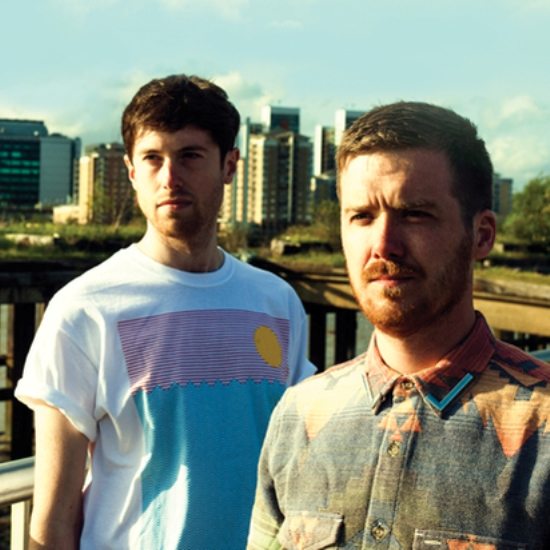 Gorgon City had a huge hit on their hands with the MNEK-assisted "Ready For Your Love," gaining support not only across the blogosphere but also from mainstream media. We are patiently awaiting the duo's debut album, but before that happens they are heading out on a UK tour. To celebrate they have just dropped a chilled-out gem of a track entitled "No More." Once again calling on the vocal talents of Liv (who also helped out on their cover of Drake's "Doing It Wrong") Gorgon City craft an Ibiza-ready, sun-drenched slice of laid back house that proves they are certainly no one-hit wonder. You can grab the track for free via SoundCloud.