You Can ‘Rely’ On MK’s Paloma Faith Remix 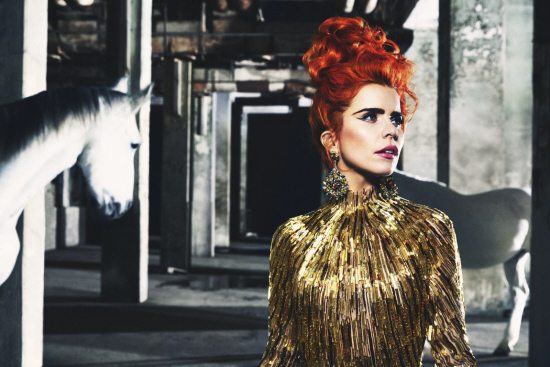 Can you spare about six minutes? I bet you can, especially when it comes down to better-than-the-original remixes such as this one. Paloma Faith began the new year with the release of "Can't Rely On You," the kick-start engine to what will be her upcoming album, A Perfect Contradiction (out March 10th). With charming overachiever Pharrell Williams at the helm of its soulful strut, things are looking promising for the brassy songstress for album number three, but if you thought "Can't Rely On You" was a wee bit soft and typical, then Marc Kinchen aka MK, one of UK house music's premier remixers, is your new hero. For his refix, he wakes the song up with a shot of caffeine drenched pianos and added percolating beats that whip the song into shape for a real '90s workout. As a bonus, his spiking up of Paloma's vocals with the Martha Wash treatment has them plow through the sauce of keys, making for a real dance floor diva romp. So if you've got six minutes to spare let the weekend call to you as you break a sweat and pop a groove to this.