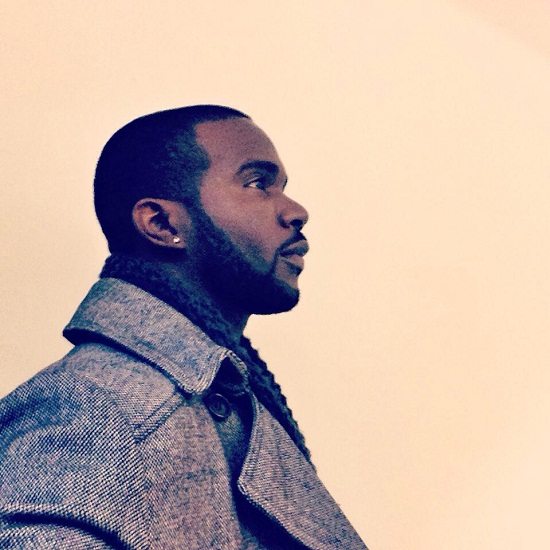 One of our favorite web content producers, Black&SexyTV, quietly dropped a new series on their YouTube channel called Yellow. The show, billed as a "docu-series" (though it's actually more of a satire) following "the pleasures and problems of the light skinned black man." It's a funny and honest take on dating, colorism and life from the perspective of a light-skinned dude named Austin who can't seem to get respect. Though Austin gets no love, we have to give some to the producers for their choice in theme music, Aaron "Ab" Abernathy's "Sweetest Thing." Originally found on his The Prologue Vol. I, "Sweetest Thing" finds the vocal kindred spirit of D'Angelo and Marvin Gaye doing his own take on Lauryn Hill's "The Sweetest Thing" (albeit he doesn't use any of the original's lyrics or music, so it's more like a re-imagining). Whatever you want to call it, Aaron's layering of vocal textures and the accompanying melody and instrumental touches are nothing short of mesmerizing. If you've only heard the song during the closing credits of Yellow, do yourself a favor and experience this one in full right here and make sure to pick up The Prologue Vol. I and many of Aaron's other projects through his website.