Allen Stone Is One In A ‘Million’ 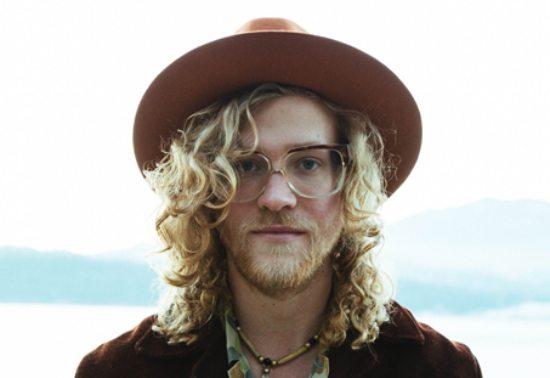 We've been waiting patiently for some new music from Allen Stone, and our wish is now granted. The soulful Washingtonian (state, that is, not DC) is giving fans the new song "Million" away for the low cost of signing up for his email list on his website. You can't beat that bargain with a bat, and you also can't beat the news that Stone's new album will be rolling out this summer. The as-yet-untitled set will mark his major label debut, with him having signed to Capitol Records. Also unknown is if "Million" will find a home on the new collection, but by the sound of the bluesy number it would make a hot addition.

"Million" first surfaced in January via a video of Stone and Tingsek, who opened for Allen on various dates of his last concert tour and is working on the new album, playing this song live from his Chewelah, WA cabin studio. The duo sounded fantastic together then on the stripped-down treatment of the song, and the final version of the track is even more phenomenal. Stone sings of time "moving a million miles a minute" and the importance of not letting it slip away. That's a sentiment we can all get behind, but he really wins us over with his  soul-drenched delivery atop a comfortable bed of piano, drums and brass. This song is a winner, so don't be a loser and let this freebie pass you by.


TAGS:  Allen Stone, audio, tingsek
Previous: D’Angelo Is Set To Get ‘Live’ Once Again Next: You Gotta Get DJ Tedsmooth’s Remix Of K. Michelle’s ‘Can’t Raise A Man’ In Your Life