Banks Shows Us Why She Is ‘Somebody’ To Watch 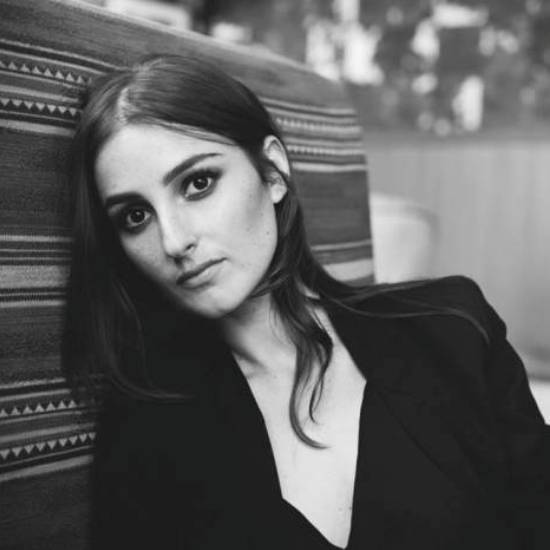 We are used to hearing Banks' sultry croon layered over dark and murky electronic production from the likes of SOHN, Shlohmo, Jamie Woon and Totally Enormous Extinct Dinosaurs, but, as she proved with her SBTV performance of "Change," she is equally at home when giving us stripped-back acoustic renditions of her stunning catalog. While over in the UK for her headline tour dates, Banks stopped by BBCR1's Live Lounge deliver not one but two acoustic treats, the first being a cover of Aaliyah's "Are You That Somebody" and the second being her latest single, "Brain."

"Are You That Somebody" is one of my favorite Aaliyah tracks, so I was a little nervous pressing play; however, Banks deftly handled it, even delivering the rapid-fire lyrics that come towards the tail end of the track, all in her trademark quavering, fluttery vibrato. "Brain" was equally impressive and sounded very different without the "wall of sound" backing vocals that are present on the studio version. Now I'm even more excited -- if that was possible -- about seeing her do her thing live this weekend.