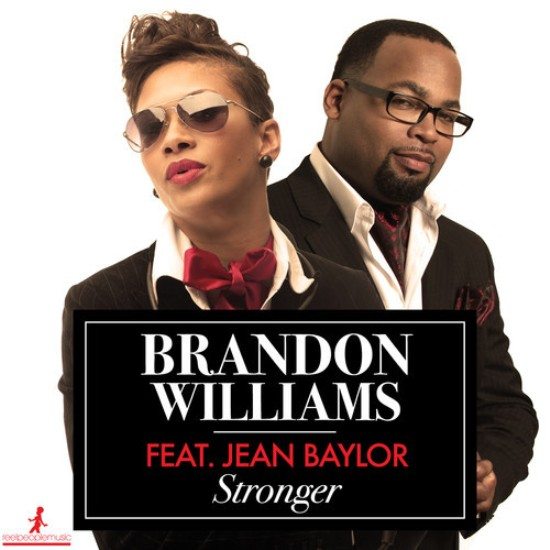 Brandon Williams has been giving us sneak peeks at his upcoming debut album, XII, left, right and center lately. It seems like the good folks over at Reel People Music sat up and took notice as they have picked up the project's lead single, "Stronger," for an official single release. The original track, which was a heartfelt ballad detailing how the ups and downs of a relationship ultimately make us "Stronger," is now packaged up alongside a soulful house rework courtesy of British producer Paris Cesvette that gives the track a completely different feel. Jean Baylor's glorious vocals are still front-and-center, however Paris' beat gives the song a sunnier, more uplifting mood. The single will be available for download on April 14th via the usual digital retailers or direct from the Reel People store.