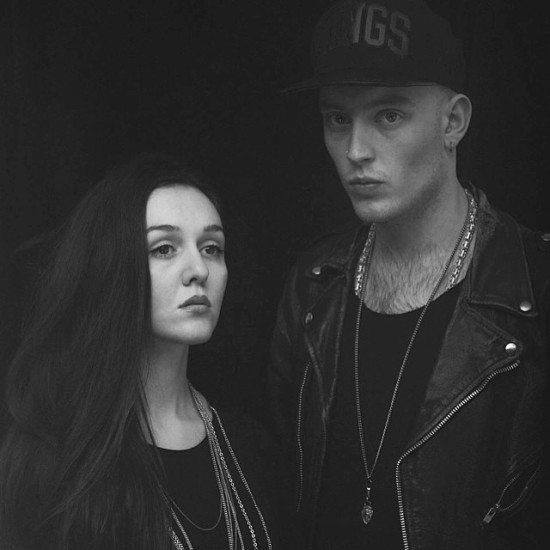 Our love affair with all things MNEK doesn't look like it'll be dissipating anytime soon thanks to the fact he seems to have his finger in every musical pie right now. The latest track to surface with his name attached is "Breathe" from the Brighton-based duo IYES, where he is credited on additional production alongside the duo themselves. Comprising Josh Christopher and Melis Soyaslanová, IYES are an R&B-influenced electronic duo whose sound falls very much in step with last year's breakout duo, AlunaGeorge, which certainly isn't a bad thing, although if we played "Breathe" blind we would be hard pressed to distinguish between the two acts. "Breathe" follows in the footsteps of last year's "Til' Infinity" and their quirky cover of Beyoncé's "Crazy In Love," both of which show a promising start for the duo.