Columbus Short Just ‘Gave Ya’ That Song He Promised 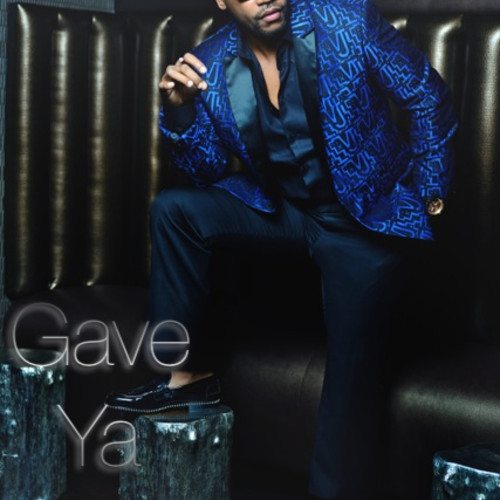 Earlier this month, Scandal heartthrob Columbus Short appeared on The Arsenio Hall Show with a warning for Robin Thicke and Justin Timberlake. “We taking R&B back,” he declared, setting his sights on two of 2013’s biggest hit makers of soul music. To back up his bold claim, Columbus even grabbed the mic and belted his own version of Arsenio Hall’s theme song. It wasn’t terrible, per se, in fact, far from it. But it left much to be desired and might have been a premature move to make after calling out the current purveyors of blue-eyed soul.

But now the man who plays Harrison Wright on the hit ABC show offers a better response in the form of his promised single “Gave Ya.” The smoldering slow jam finds the triple threat hitting high falsettos and quiet storm level bass as he waxes poetic words of encouragement to his lady friend over a smoothed-out melody.