Hear GROOZM ‘Blow’ This Beyoncé Re-Work Out Of The Water 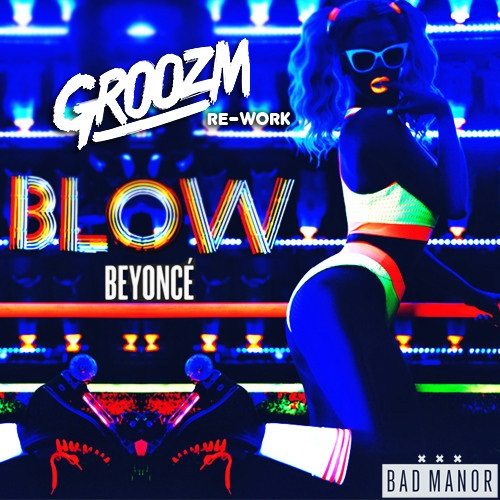 Ever since Beyoncé shell-shocked the world with her self-titled fifth album, remixes, refixes, reimaginings and reworks galore have been floating all over the Internet. Surprisingly though, very few have touched the album's best track (in my humble opinion), the disco-liciously naughty "Blow." But, thankfully, GROOZM isn't afraid to take on Queen Bey's dance floor filler. Revamping the song's production for the track, the group refashioned "Blow" into even more of a disco stunner buoyed by an airy synth line and an electro-bass groove. The crew even switched up the order of Bey's verses and recorded their own slightly Stevie Wonder-esque backing vocals for the effort, in effect creating an almost all-new song for your listening, and most likely dancing, pleasure. So, how can you get your ears and hands on this groove? Well, you can listen to the track right here, and you can also download it for the price of a Facebook "like" on Bad Manor's page. Grab your roller skates, and be prepared to sweat out your weaves when you press play.


TAGS:  audio, beyoncé, GROOZM, stevie wonder
Previous: Banks Shows Us Why She Is ‘Somebody’ To Watch Next: Aretha Franklin To Headline The 2014 Blue Note Jazz Festival