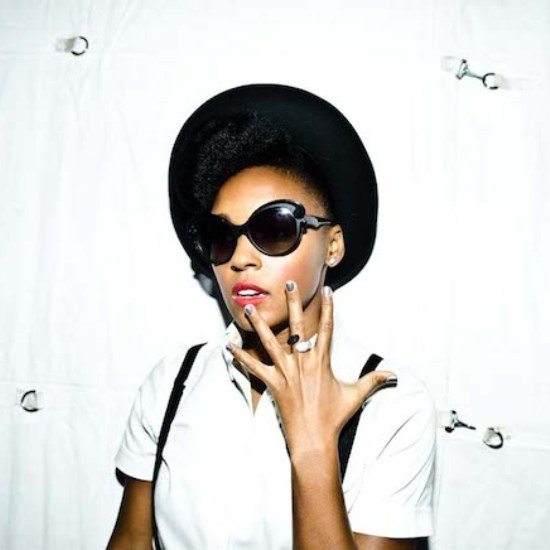 To support their Live From the Red Carpet coverage of last night's Oscars, E! commissioned a number of covers of Robert Palmer's 1988 hit "Simply Irresistible." Alongside the likes of Charlie XCX, Fitz & The Tantrums and Royal Concept, SoulBounce fave Janelle Monáe was asked to put her spin on the pop-rock original and, as expected, she completely knocked it outta the park with her fun and funky rendition. Ms. Monáe can do no wrong!