Jazmine Sullivan Prepares To Get ‘Lucky’ This Year 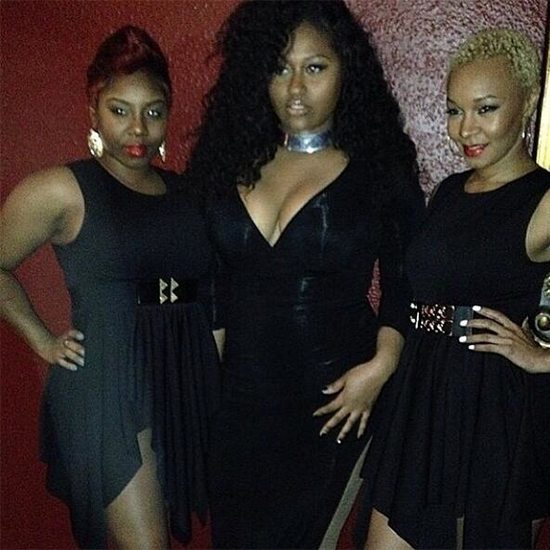 Last night London was blessed to witness the return of Philadelphia soul goddess Jazmine Sullivan. Having announced a hiatus from the industry back in 2011, the “Holding You Down” singer emerged looking and sounding better than ever as she performed a set filled with hits, covers and a new tune entitled “Mona Lisa.” This marks the first time we’ve heard from her other than her work with Robert Glasper and American Idol alumnae Candice Glover and Jessica Sanchez, but we must say it sure is good to have her back.

Taking on Daft Punk’s GRAMMY Award-winning hit “Get Lucky” as only she can, Sullivan finessed the crowd and reminded us all that we’ve been missing with her buttery tone and inimitable vocal acrobatics. She served up just enough vocals, body and funk to send the Internet into a frenzy in the middle of the night. Word has it that she has her third studio album locked and loaded, and we just might be getting a sneak preview as soon as this coming May. We’re certainly keeping our eye on Jazmine. It might be too early to call it, but she just very well could already be in the running for the 2014 SoulBounce Honors Comeback of the Year. 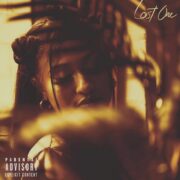