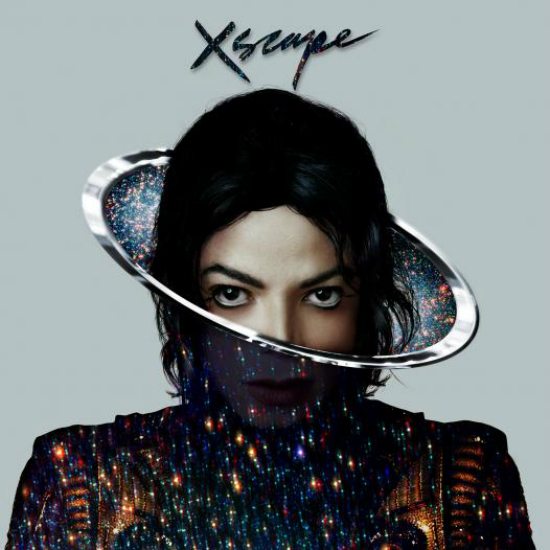 It's not April 1st yet, so you can rest assured that this news is no April Fool's Day joke. The łong-promised new Michael Jackson album is happening, and, more importantly, it is almost here. The album is entitled XSCAPE, and it will be released on May 13th. What will we find when we unwrap this posthumous collection from one of the best to ever do it?

Well, executive producer L.A. Reid, chairman and CEO of Epic Records, was granted unprecedented access to the King of Pop's vault, which was filled to the brim with MiJac's vocal tracks that were finished but not made into complete songs. Until now. Reid curated a set of recordings then pulled in producers to work their magic in "contemporizing" Michael's sound while staying true to it. Lead producer Timbaland is being joined by fellow hitmakers Rodney Jerkins, Stargate, Jerome “Jroc” Harmon and John McClain. The end result is the eight-song project XSCAPE, which will feature some of the original source material on a Deluxe Edition.

There's no word yet on when we'll get to hear one of these old yet new and improved Michael Jackson songs in their entirety, but we can assume it'll be soon and we can hear a way-too-short snippet of the title track, produced by Rodney Jerkins, in this album teaser. The teaser isn't exactly a thriller -- or Thriller -- but we'll reserve judgment until we hear the complete project.