Sam Smith Opens His Heart On ‘Stay With Me’ 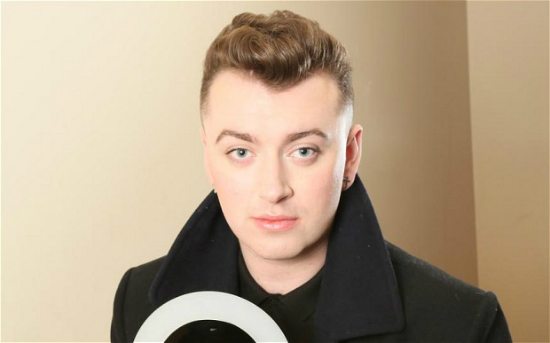 Sam Smith has had us open ever since he graced Disclosure's monster hit single "Latch" with his pristine vocals. That was in 2012, and in 2013 we rightly crowned him as Bounce-Worthy after hearing his solo track "Lay Me Down." Fast forward to 2014, and his highly anticipated debut album, In the Lonely Hour, is readying its release on May 26th. The next single from that project is the ballad "Stay With Me," a heartfelt song about a one night stand. Yes, Smith is singing about an encounter that he needs to be more than a hit-it-and-quit-it situation, even if he knows it's not love. Accompanied by a piano, sparse percussion and a soaring gospel choir, Sam's tender delivery shines. This song has all the makings of another hit for Smith.


TAGS:  audio, Disclosure, Sam Smith
Previous: You ‘Don’t Wanna’ Miss Out On This James Fauntleroy Song Next: De La Soul Present Us With A ‘Da.I.S.Y.’ To Remember J Dilla