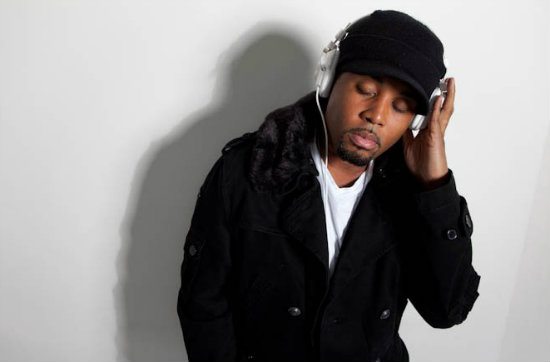 Though it's been over several months since singer Tony Momrelle's Fly EP dropped, it still remains in heavy rotation on my end. While the title track is the most played and my absolute favorite, a close second is the second single, "Spotlight." Where "Fly" was hard-hitting, "Spotlight" is smooth, with Momrelle playing the role of the smitten and dreamy-eyed admirer. The mid-tempo song gets transformed into a dance groove in the hands of classically-trained producer Richard Earnshaw. Known primarily for his house remixes, Earnshaw reworks the song into a dance floor-worthy version of its former self. I'm not sure how these slipped past us when they were originally released in December, but as usual, anytime is the right time for some Tony Momrelle. Over the course of his career as both a solo artist and as a vocalist with the likes of Sade and Incognito, Momrelle's soulful voice is always a warming ray of sunshine, no matter when it comes.