You ‘Don’t Wanna’ Miss Out On This James Fauntleroy Song 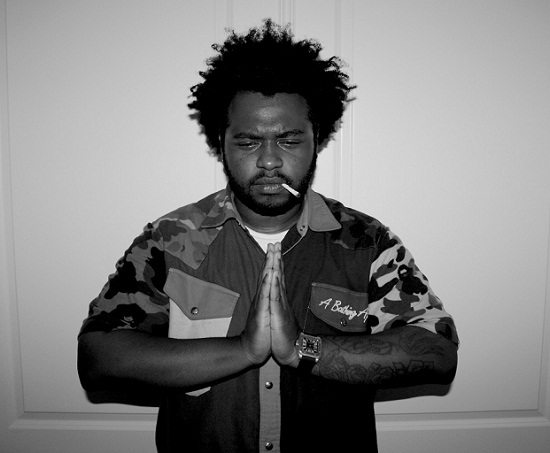 Singer/songwriter James Fauntleroy is perhaps one of the most in-demand songwriters in the business, with his songs landing on several high-profile projects as well as his own projects, including Cocaine 80s. So it's no wonder that getting to hear solo material from James is a rare thing indeed. That's why we feel privileged to have the new, heartfelt "I Don't Wanna Be Alone" to listen to. Utilizing just his voice and an acoustic guitar, James tackles the uncertainty and insecurity that today's mobile age brings about. We've all been in a similar situation to this: After taking a nap and missing his girl's phone call, he calls her back only to get her voice mail. Insecurity and doubt begin to seep in and he wonders if this slight misstep has resulted in the end of his relationship. While such a worry might seem an illogical leap, in this instant society, many relationships have crumbled over a digital misunderstanding. The situation is given more weight due to James' masterful handling and emotional vocal delivery and effortless songwriting, which, similar to contemporary Frank Ocean, has a stream of consciousness feel to it.

Does this new track mean that we're about to get some solo material out of James? The verdict is still out on that one. Until we know more, enjoy the tender sounds of "I Don't Wanna Be Alone" right here.


TAGS:  audio, Cocaine 80s, Frank Ocean", James Fauntleroy
Previous: You Will ‘Fall’ For Cocoa Jackson Lane Next: Sam Smith Opens His Heart On ‘Stay With Me’