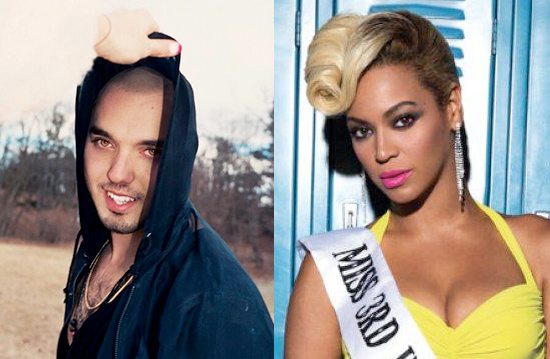 The mystery behind the producer and songwriter responsible for much of Beyoncé’s grand closing release of 2013 has slowly been unmasking over the past few months. Boots, also known as Jordan Asher, has been building up to the release of his inaugural release in the form of a mixtape, entitled WinterSpringSummerFall. With records like “Dust,” “Ride Ride Ride” with Sia and “A Day in the Life of Jordan Asher” having been already unleashed on his SoundCloud page, Boots went in for the kill today when he released a brand new duet entitled “Dreams,” featuring Mrs. Carter herself.

These two new friends and collaborators croon together about dreaming all their lives for the perfect mate. Boots’ vocals and lyrics are seriously entrancing and somewhat similar to the flow of someone like Sia. Meanwhile, Yoncé sings quite soulfully, saying, “Baby we can put the whole world on standby.” While this stunning new ballad will be featured on Boots’ promising debut mixtape, it is also available for purchase today in support of a New York non-profit organization by the name of Day One.