Gregory Porter Pours Up Another Glass Of His ‘Liquid Spirit’ 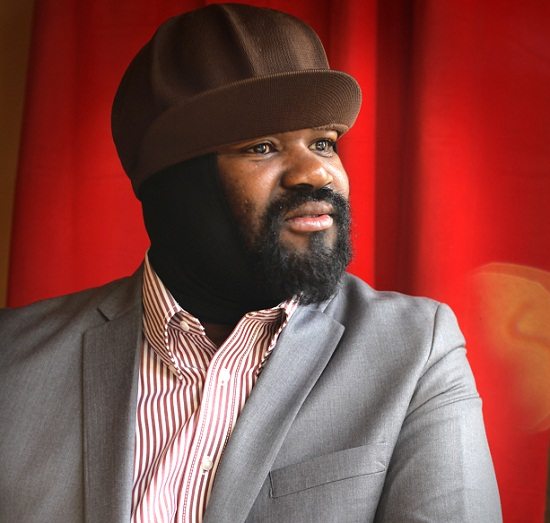 Ever since we discovered the stylings of Gregory Porter, we've been enamored with soulful, expressive vocalist. And apparently we weren't the only ones, as a variety of producers have taken the title track of his most recent album, "Liquid Spirit," and reshaped it into a different sound. Earlier this week, we gave you Jesse Fischer's soulful house take on the track. Now, we bring you another twist on the track with the Patchwork Peterson mix. Lifted from the super deluxe edition of his album, which was released early this year, this particular remix utilizes Gregory's "clap your hands now" refrain as it kicks in some hard hitting drums and a hi-hat rhythm that just won't quit as Gregory's vocal and other instrumental flourishes weave around the groove. Wrap your ears around this hotness and, if you want to add it to you collection, pick up Liquid Spirit's super deluxe edition on iTunes right now.


TAGS:  audio, Gregory Porter", Patchwork Peterson
Previous: Blitz The Ambassador & Nneka Share Their ‘Love On The Run’ Next: Can Azu Hold Your Attention In His ‘Hands’?