Keyshia Cole Is Ready To Fight In This ‘Rick James’ Video 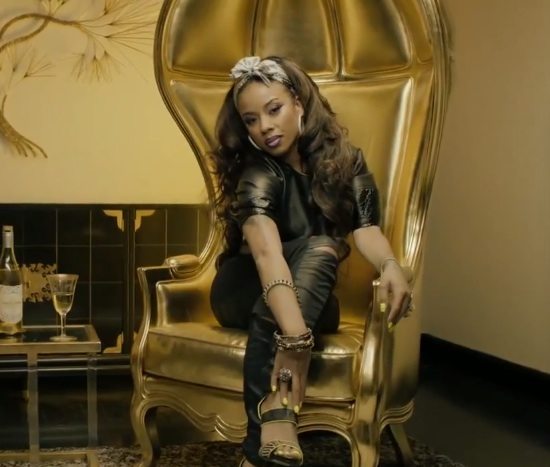 Keyshia Cole is clearly back to strumming her pain with her fingers and singing her own life with her words. Dropping the video to her latest single “Rick James,” the soon-to-be divorcee has donned her best chola get up and is riding out with a pack of girls to catch her man in the act in this art-imitating-life visual.

Like many of you, we were a bit underwhelmed by this record on its own, but something about seeing Frankie’s baby all dolled up and angry while sitting on a golden throne may have made this song a bit more tolerable. While it’s unfortunate that Mrs. Cole-Gibson is obviously fed up, she very well may see greater success in the midst of her real life struggle just like Mary J. Blige and many other R&B divas of the past.

Yet and still, my biggest gripe with the video is Juicy J’s easily forgettable appearance and awkward introduction. Honestly, the former Three 6 Mafia member adds nothing to the moment. Keyshia could’ve done bad all by herself. Nonetheless, this record along with "Next Time (Won’t Give My Heart Away)" will be featured on Keyshia’s forthcoming sixth studio album Point Of No Return, which is slated to be released later on this year. 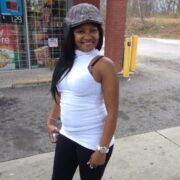