Lil’ Louis Takes Us Into ‘The House That Chicago Built’ 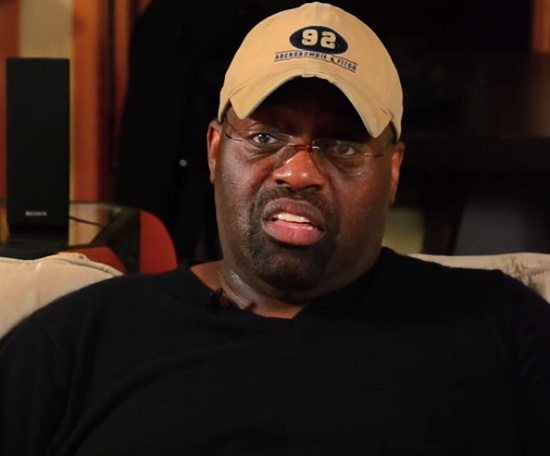 With the recent loss of the godfather of house music, this documentary's timing —  although eerie — may just be spot on. Launched just a few days before the passing of legendary DJ Frankie Knuckles, music documentary The House That Chicago Built is the brainchild of prominent musician, producer and Chicago house music figurehead Lil' Louis. Promising "an unbiased, uncensored and unapologetically vivid picture," the documentary is likely to be a complete and thorough experience on the foundations of house music, who the undoubted pioneers of the genre are and how it all came to be. The project will also feature brand new music from Lil' Louis — his first release in almost seven years.

You can watch some of house music's greatest attempt to answer the genre's most perplexing question in the teaser trailer for the project below, and stay close to their website for updates on when the documentary will reach a theater near you. 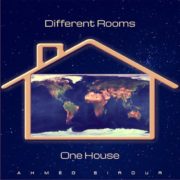 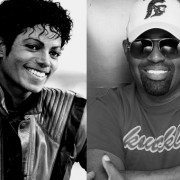 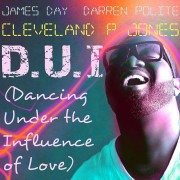 You May Catch A ‘D.U.I.’ After Listening To James Day & Cleveland P. Jones 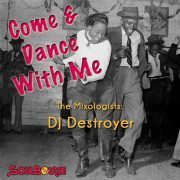 The Mixologists: DJ Destroyer’s ‘Come & Dance With Me’ 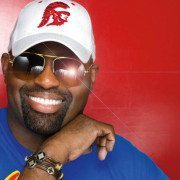 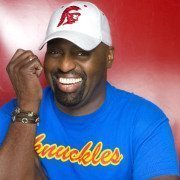