Prince Has A ‘Breakdown’ Of The Musical Kind 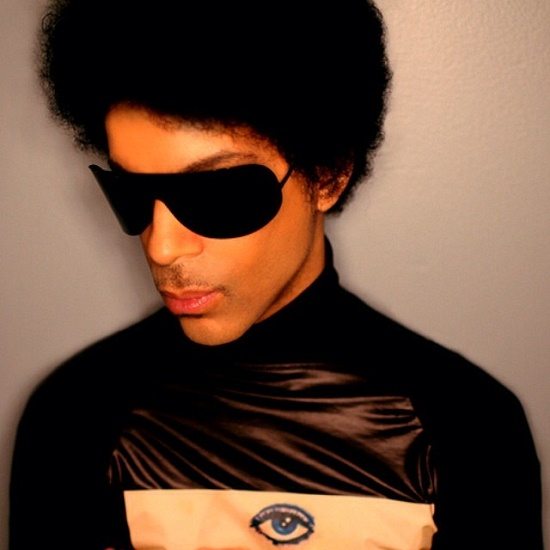 Damn, that was quick! With word breaking of Prince reconciling with Warner Bros. for a new deal (while securing his masters and orchestrating a 30th anniversary re-release of Purple Rain in the process), his royal purpleness wasted no time in sealing the deal with a kiss. And by kiss, we mean new music in the form of his single "The Breakdown." Though he teased the track while on the couch during his visit to The Arsenio Hall Show, we can't say that this is what we expected. "The Breakdown" is actually a tender ballad reminiscent of some of '80s and '90s output and not a raucous groove (as one would expect from a song with this title). On it, we find all the elements of a Prince love song: a soft piano intro, a bombastic chorus that's sure to have you pushing up a lighter at his next show and Prince hollering in his falsetto near the end of the song when it starts to get good to him.

While there's definitely a love story element to the track, it seems that Prince is more focused on the man he used to be and who he is now. "I used to throw the party every New Year's Eve/First one intoxicated, last one to leave," he sings at one point, finishing the verse with, "Give me back the time, you can keep the memories." The introspection pays off, though, as "The Breakdown" is one of Prince's best slow jams in years. Could Prince be ready to write yet another chapter in his long-storied career? You decide while you listen to "The Breakdown" right here.