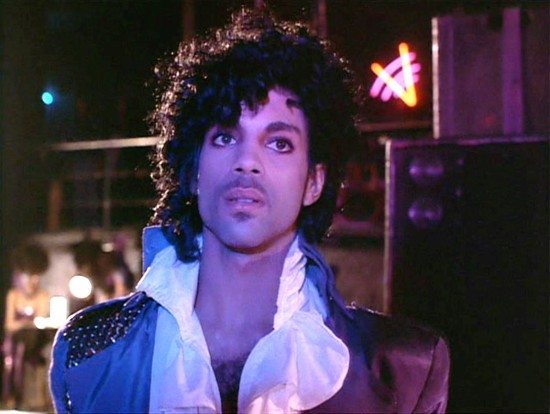 With a career spanning over 30 years, there's really no stopping his purpleness Prince. Not only has he released new music with his talent-filled female trio 3RDEYEGIRL and is set to headline this year's ESSENCE Festival, Prince decided to kiss and make up with Warner Bros. to release a new album. Of course, it's not all the way new but the partnership takes us back to Lake Minnetonka with a remastered edition of Purple Rain. Can you believe it's been three decades? The deluxe reissue also features unreleased tracks we can’t wait to hear. This new global licensing deal with Warner Bros. Records covers Prince’s albums dating back to 1978 through to the '90s. With the new deal and his own publishing in the works, Prince is doing it big like 1999, but in 2014. There are more projects to come through this new deal and as always, we can’t wait to see what else the ethereal one has up his laced sleeves.


TAGS:  3rdEyeGirl, prince, warner bros.
Previous: Kelis Serves Up A Tasty Treat For KCRW Next: Charles Bradley Has Something ‘Good’ For ‘You’